Here’s the latest male stripper news from around the globe

A spicy audition on Got Talent Spain last year caused one of the judges to lose her mind in one of the craziest moments we’ve ever seen on a talent show. It also involves one of the clumsiest stripteases ever. 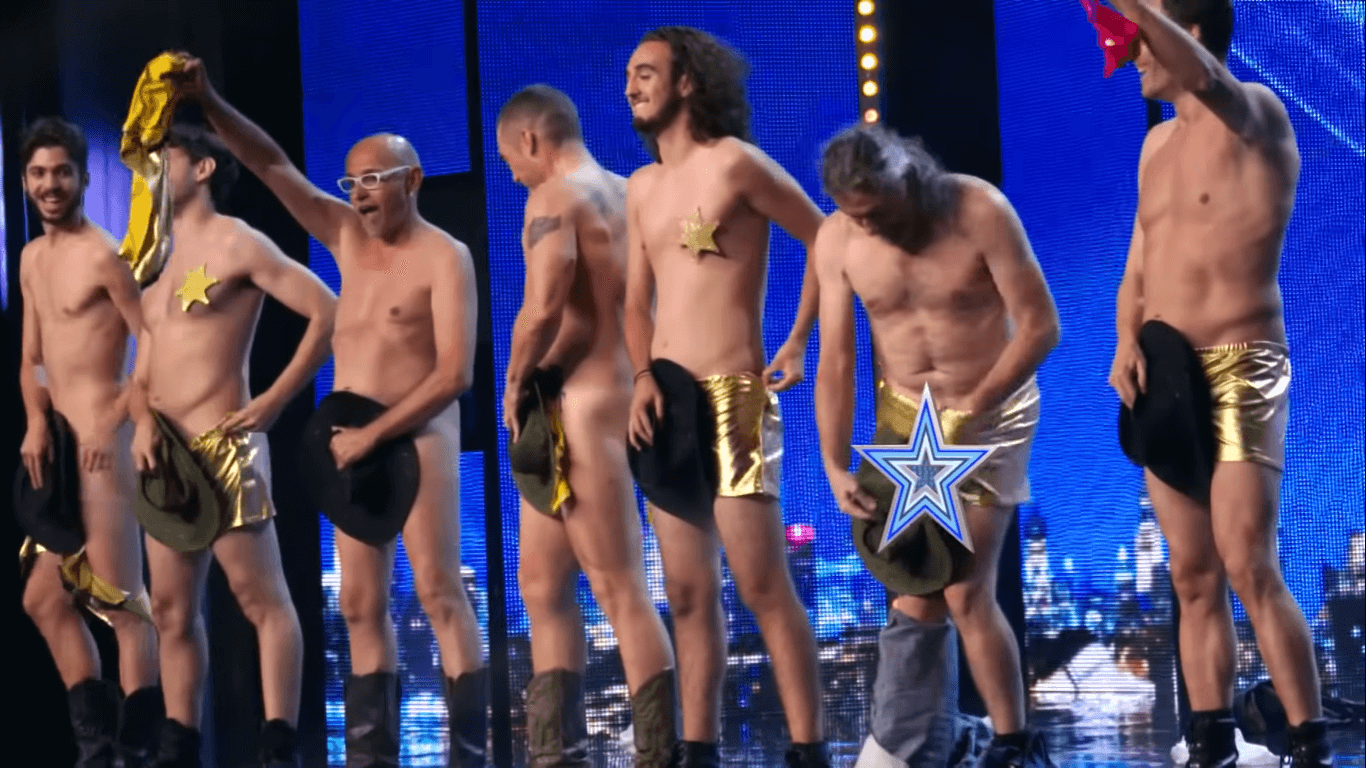 Male Strippers On ‘Spain’s Got Talent’

The group of seven men, aged 22 to 60, reportedly have various jobs — from police officer to genetic biologist. “We are wolves in sheep’s clothing,” they said before their audition.

The men started their performance in jeans, T-shirts, and cowboy hats. They started thrusting their hips and eventually ripped their shirts off. When they removed their belts, Got Talent judge Paz Padilla screamed and Risto Mejide hit his red buzzer.

So apparently, Washington Football Team quarterback Dwayne Haskins likes strippers more than his career. After losing to the Seattle Seahawks on Sunday, Haskins decided to party it up — maskless — with some ladies at a local jiggle joint. 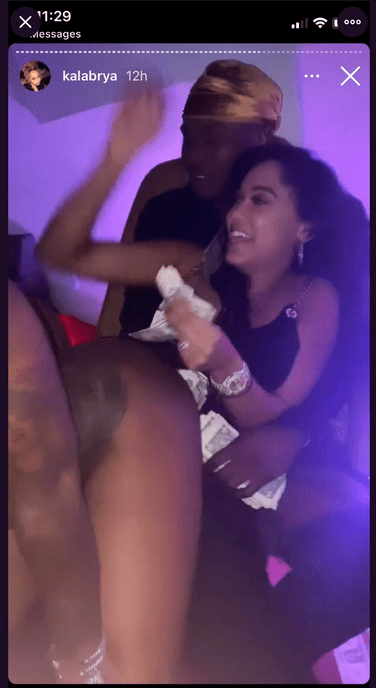 Is this Dwayne Haskins? I really hope not. These women are all wearing Washington #7 shirts yesterday and that certainly does look like #7 himself partying maskless last night with strippers after the game.

Dwaye is a smart guy, he gets out their and doesnt let this fake pandemic hold him back. Its speculation at this point whether or not that was really Dwayne at that stripper party, but who cares really.. I bet there are a bunch more guys out there having fun at stripper events, getting lapdances and spreading the love all over.. 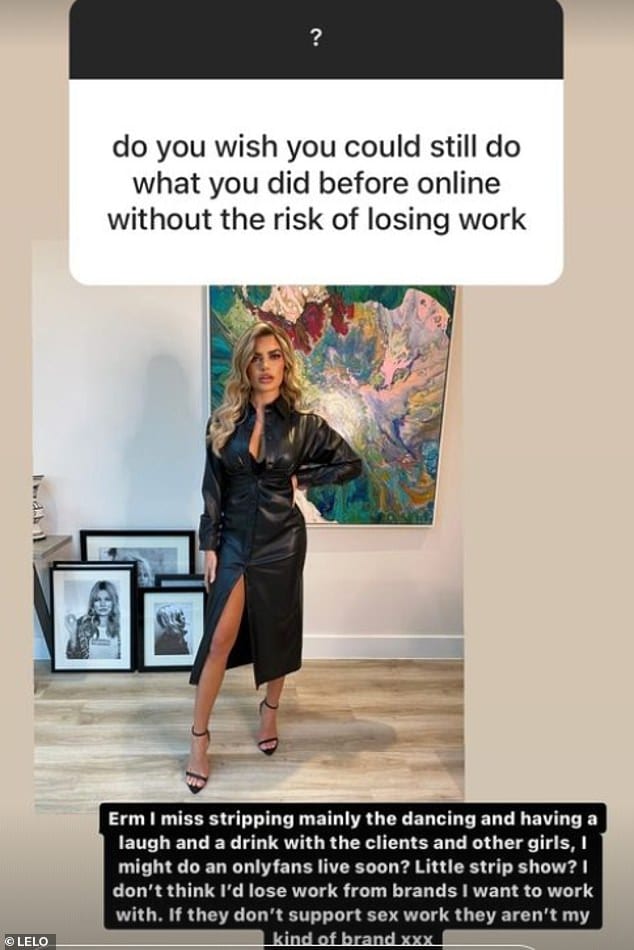 She recently vowed to start ‘dressing like a nun’ in the New Year in hopes of finding her future partner. But Megan Barton Hanson appeared to change her tune on Monday as she confirmed on Instagram that she misses elements of her previous job as a stripper.

The former Love Islander, 26, suggested that she might perform a strip show on her Only Fans, amid reports that she earns as much as £800,000 a month from the X-rated subscription platform.

I guess when you have money, talent (uhhuh) and.. did I say money.. and a rich BFF who loves you for your great lips and mind.. (uhhuh) well, nuff said about that. Ms. Hanson is just a great entrepreneur if you ask us, then again, she loves capitalism and did vote for .. who did she vote for?   guess we’ll find out later..