Adult venue, Bucks Wild, which is a BYOB club with nude entertainment earlier on sued the city of Fort Worth as they decided to remain open amid coronavirus closures.

This adult venue is really taking the strip out of the club to stay open amid the corona pandemic. The own of the club argued that his venue should be treated as a restaurant and should be allowed to open at a 25% capacity just like other restaurants. 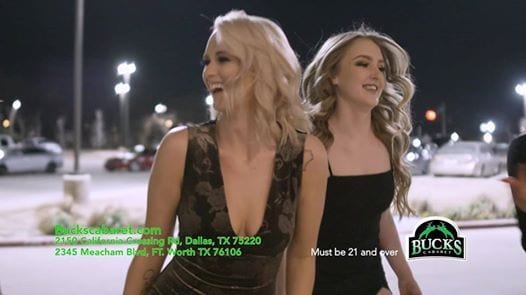 However, the city of Fort Worth said that it wasn’t a restaurant, rather a sexually-oriented business, hence they demanded to close the doors until further notice by the government.

But, the lawyer of the club, Casey Wallace, said that the club bargained a deal with the city to open as long as their employees stay dressed. He also added that the business decided to open so that its employees and the entertainers working at the club could make some money. 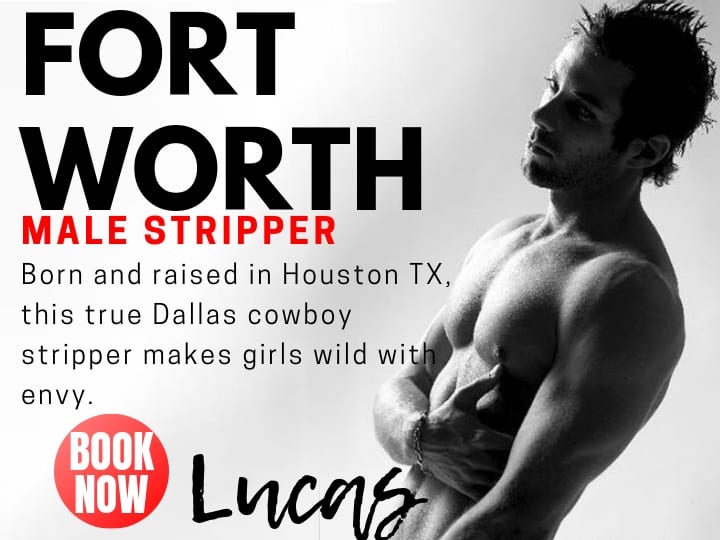 Just as the workers in many other industries have been dubbed “non-essential”, the adult entertainment employees have also been put out of work. From coast to coast, all the strip clubs had to get creative to pay their bills.

The owner of the club also said that Kevin Richardson and Curtis Wise get daily calls from the employees who want to know when they can get back to work. Because of that the owner reached the city so that he can keep paying his club entertainers and the other staff working there.

The owner also added that if the club reopens, it would make sure that there will be no topless, bottomless or fully nude entertainment. This deal has opened the possibility for the club to shift to being a restaurant with scantily clad waitresses.

Another club won the case to reopen but with major restrictions, and it seemed more of a stripperless strip joint. This was earlier in 2020 when the Club Onyx in Houston was temporarily shut down. Although the adult entertainment venues were not included under the Gov. Greg Abbots phase I plan to reopen Texas businesses, but the owner, Eric Langan stood by the fact that his club is also a restaurant and should be allowed to open.

He added to his case that his club works as a full-service restaurant as well and everybody in there is ordering food. He also added that the club sure does have the stripped.

After winning the case, his club was allowed to operate as a restaurant but minus the strippers.

A federal judge approved a temporary restraining order, and allowed the club to reopen, but only as a restaurant. The judge gave a statement that the club cannot provide any additional entertainment even if the employees are fully clothed.

The dancers were also required to wear full top and full bathing suit bottoms, and the club stated that it was no longer featuring nude entertainment as a result of court orders.

The club owner Langan was still charged with some class B misdemeanor a few hours after reopening the club’s doors as a restaurant. He added that, “I just find it funny that they’ll arrest a taxpaying, law abiding citizen for a Class B misdemeanor … but they won’t press charges against people breaking into cars right now,”

At Hunks & Babes, we believe in honest communication with our customers and we set clear expectations with the type of service that you need. We are constantly hiring strippers with experience in Fort Worth. We also have strippers available to hire for bachelorette parties and more. Give us a call today to book!

At this point we may have more strippers available. So order a stripper today!