Just a couple of months ago in February, a video went viral where an exotic dancer from Addison TX named Genea Sky got badly injured after she fell off from a 15-foot pole.

Despite her fall, without even missing a beat, Sky rebounded and continued to perform her routine. However, her injuries were extensive and she suffered from a fractured jaw, broken teeth and sprained ankle. 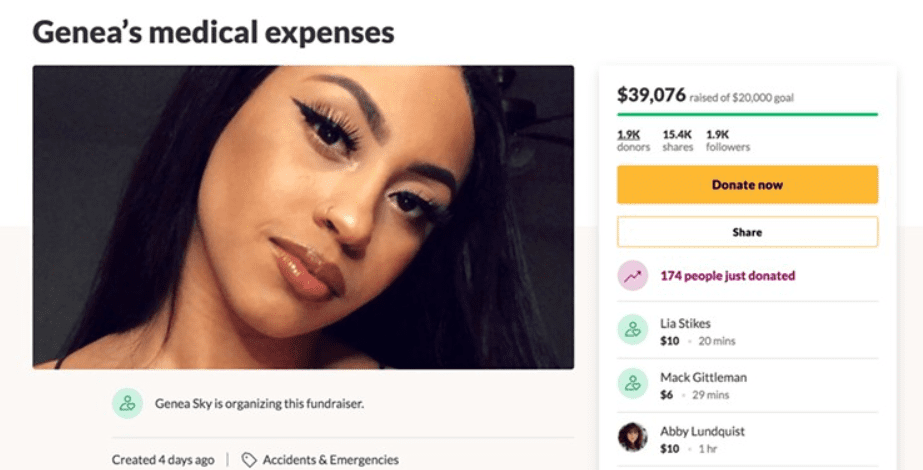 Like many of us would do, one of Sky’s friend set up a GoFundMe account to help cover the medical costs. Her friends asked for $20,000. Interestingly the account raised twice the amount as of Tuesday.

Of course the social media trolls were also there who mocked Sky for her fall, while others express outrage about the fundraiser.

Iris Muscarella, who is a gender-neutral swimsuit designer based in Dallas, worked as a burlesque dancer for around 10 years. She said that she doesn’t know Sky’s personality but she empathizes with her. She added that Sky got hurt, it was a serious accident and she needed help and prayers. 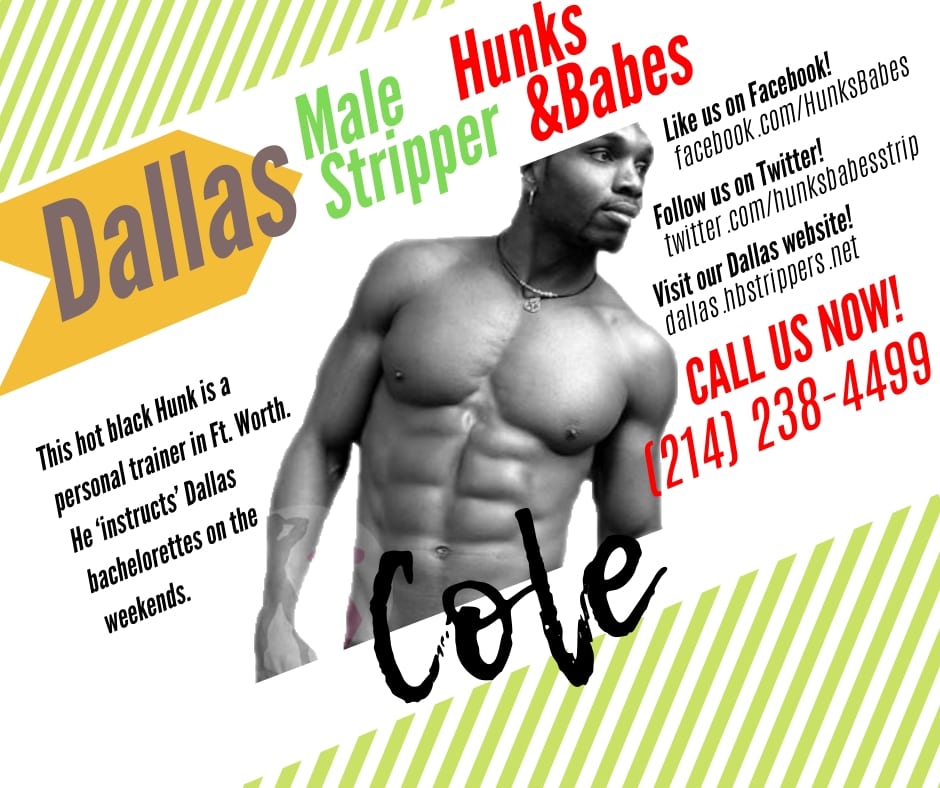 Sky also wrote on her Instagram post that she had a very difficult time processing all the sudden and unexpected attention. She said that she was very nervous because this incident started blowing up because people were cruel and it is quite sensitive for her.

All the negative reactions on social media range from disappointing to downright disgusting. Some said “Maybe she should get a better grip on her life”, while another one wrote, “Next time put a Mattress down to Break that fall…”

Some even took what-about-ism to the next level. One of them wrote, “Y’all really out her [sic] donating?”

Danielle Longueville, who is a digital marketing coordinator and burlesque performer, says that she has seen several posts making similar comparisons. There are several sick kids in the world whose GoFundMe goals have still not met, so why would we care about Sky’s injuries?

Longueville also added that in accidents like these, the sex work community has always bonded together. “Not just because they’re really great people, but it’s out of necessity,” she says. “Because we still live in a society that doesn’t view sex work as real work.”

Right in the downtown Dallas area, an unexpected neighborhood is ready to become the city’s hottest new club zone. Although the area is a small wedge straddling Good Latimer Freeway, between the Live Oak and Elm Street. The places draws a number of high-profile bars, of which some are opened and more are in the works. All of these are on walking distance of each other. 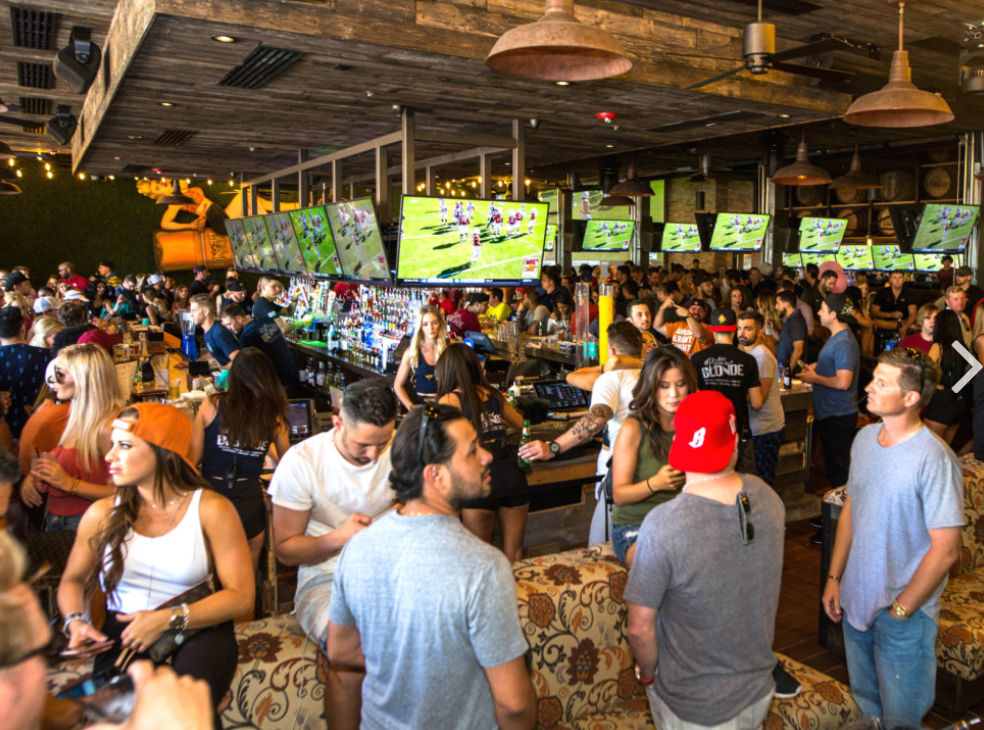 If you go further into Deep Ellum and along the same strip are located Elm & Good, Biscuit Bar and Harper’s restaurant-bar. Full story.

Here at Hunks & Babes, we maintain honest communication and 100% transparency with our customers. We always set the best and clear expectation with the type of services that our customers need. Moreover, we are constantly hiring new strippers with experience here in Dallas, TX. Hunks & Babes also provides strippers to hire for bachelorette parties and even more. Give us a call today to book!