A local strip club in San Antonio is turning the head with its creative way in order to try to remain open. This San Antonio Men’s Club on the northeast side of the city had a weekend full of drive-thru dancer and strippers. 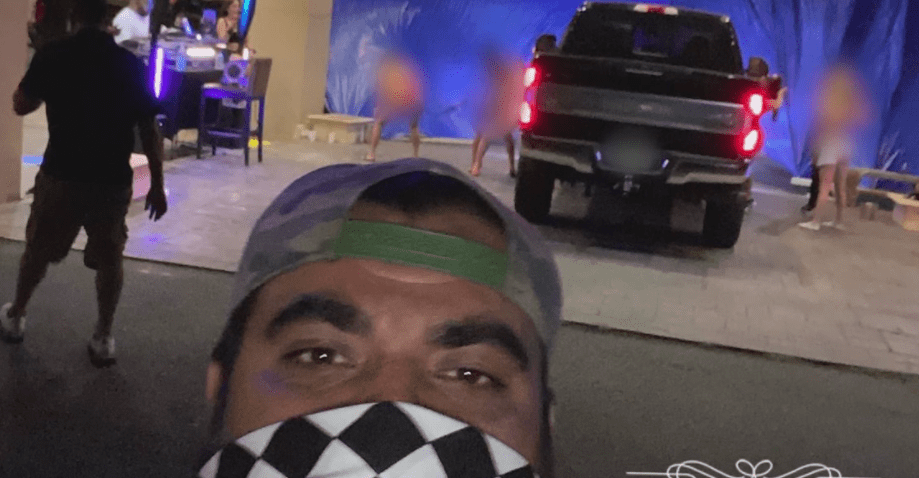 The entertainers spend their three nights in the parking lot of the Men’s Club dancing for customers at a social distance. There was a blue tarp which provided some privacy between the cars of the customers in the drive-thru while they were looking at the show.

Albert Cortez who is the manager of the club said, “Entertainment is entertainment for different people. People do different things and I think we put on a good show. The DJ would play two songs and the girls would dance on the stages. Guys were able to throw out some money. We had some buckets out there they can put some ones in, while you sit in your car social distancing.” 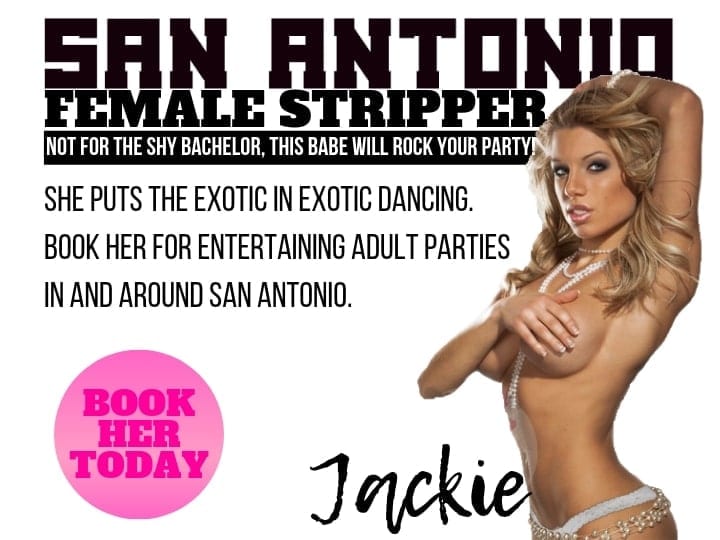 This concept of strip clubs in drive-thrus came from Pacific Northwest that did something pretty much similar early on the pandemic. Likewise, Cortez decided to give it a try and the idea really worked.

Cortzes also said, “We’re people like everybody else it’s just a job. Just doing what we can do to survive with our families.” Read full story.

A couple of months before the year 2021, XTC Cabaret and the city sued each other in the wake of Northeast Side strip club’s shutdown. They did this because of the allegations of violating coronavirus orders.

Both the club and the city files lawsuits within one hour of each other on Monday afternoon in the state’s District’s Court. Each of them were seeking temporary and permanent injunctions.

Initially XTC sued, and it asked the court to restore its certificate of occupancy. This certificate was revoked on Nov 24, 2020 after the club received six citations from the city for allegedly failing to practice social distancing and also the rules requiring face masks.

Moreover, the establishment at 2023 Sable Lane also demanded from the court to prevent the city from enforcing any kind of Covid-19 rules that are not officially authorized by the Gov. Greg Abbots executive orders. 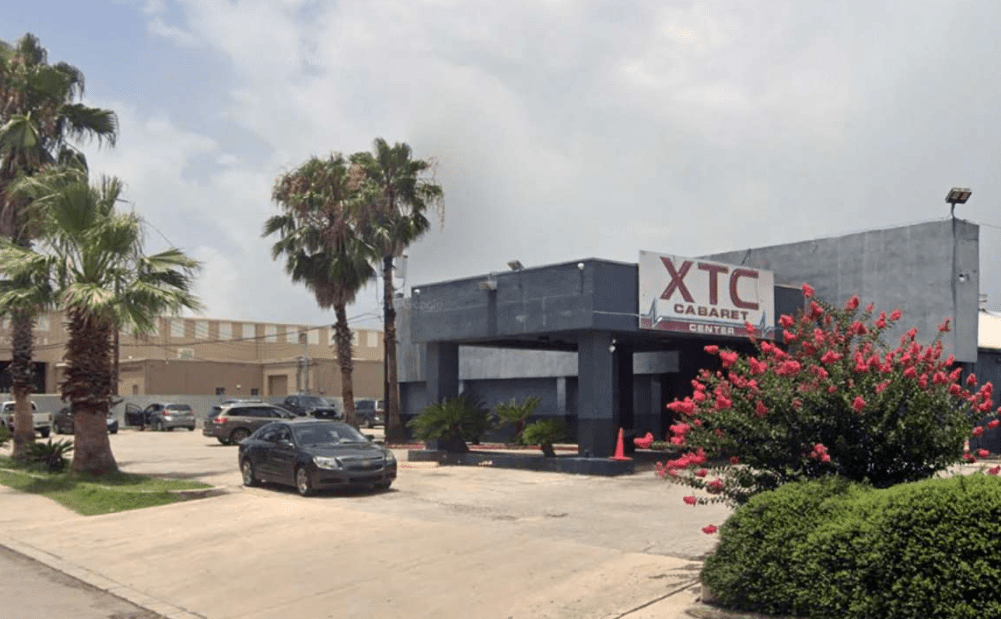 Not to mention that the city makes no mention of the Covid-19 protocols in its lawsuits. Rather, it has described XTC as a sett of criminal activity. THis includes prostitution, assaults, deadly weapons, drug dealing and more.

Just a day after the XTC’s occupancy was revoked, the Mayor Ron Nirenberg officially issued an 11th addendum to his public emergency heath orders, the club said in its suit. Read full story here.

Here at Hunks & Babes, we maintain honest communication and 100% transparency with our customers. We always set the best and clear expectation with the type of services that our customers need.