Are you an avid follower of Married at First Sight? Do you not miss any episode of this mind-boggling show?

Well, surprising things are coming your way as the Summer Bachelor Party will keep you guessing what Brett has in mind. Neither his partner Olivia nor the fans are quite sure what he is up to. 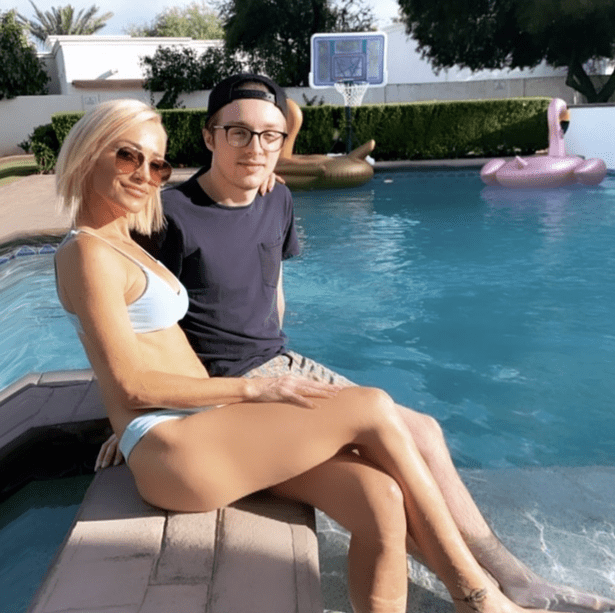 Brett, one of the most popular The Lifetime reality show contestants, is literally keeping the fans on the edge of their seat as he was seen hitting on a friend of another contestant.

This didn’t go too well with his partner, Olivia, who immediately red-flagged Brett’s behavior. Since then, Brett is trying to defend himself for his actions. But Olivia’s friends aren’t too sure about Brett, though.

In fact, a quick look at the upcoming episode shows that Olivia’s friends want Brett to get the third degree, which clearly shows their disappointment against him. Kathleen, Olivia’s matron of honor, even confronted Brett by asking what his biggest fear is at the moment, now that Olivia knows about what he did.

Brett, while trying to defend himself, said that his contacts would dry out before he gets back to his room. The others did not approve of this answer, and so he quickly added that marrying, to him, seems super-simple now. That sent Kathleen and her friends into momentary shock.

But Kathleen was quick to reply by asking whether Brett had any serious relationship before. If he did, why they didn’t work out if marrying, as Brett pointed out, is so simple!

One failed relationship took a toll on Brett as he went on to date 45 women one after the other. Kathleen was literally bombarding Brett with questions about his past. But that didn’t stop Brett from speaking his mind.

He revealed that although he had dated many women before, they were very different from him.

This was the prime reason that none of the relationships worked out. But this reason wasn’t convincing enough for Olivia.

Brett’s way of defending himself wasn’t giving Olivia any assurance at all. He came up with a list of statistics about his dating life. That annoyed Olivia to a great extent. Moreover, Brett was also flirting with Kristen, another contestant’s friend, at his bachelor party.

This isn’t the kind of behavior that your fiancée expects when the wedding date is just around the corner. 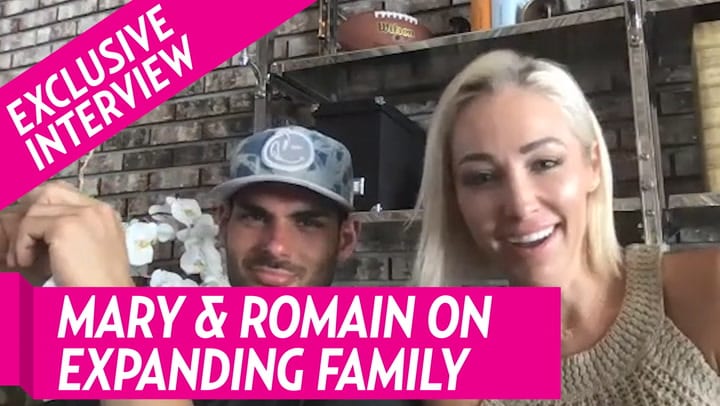 Olivia even told Us Weekly that Brett’s behavior was appalling for his dad and his siblings. Their reactions after watching Brett hit on Kristen spoke a thousand words.

They also didn’t approve of his actions, especially with the wedding day coming closer. His father and siblings couldn’t believe that Brett had agreed to marry in the first place, considering his dating history.

Brett impressed Olivia by choosing simple black and white but what followed was a disaster for his reputation. All her impressions on Brett started going down when she came to know about his dating history. It gave her strong indications that Brett isn’t the “settling down” type. His way of thinking seems as if he’s a Casanova. That shouldn’t be the feeling in a girl’s mind who wants to marry you!

Brett even tweeted Kristen after the Married at First Sight bachelor party saying that people are judging him too quickly. No one should make rash judgments by watching someone drink a bit too much on their bachelor party.

Highly edited clips can sway you but you should understand the viewpoint of the groom also.

Kristen, though, wasn’t having any of these excuses. She replied to Brett’s tweet by saying that he was uncontrollable during his bachelor party and even tried to invade Kristen’s personal space.

The “highly edited clips” merely portrayed a glimpse of what Brett did during that party.

Even the fans of the show didn’t hold their anger back. They slammed the producers for letting Brett participate. The fans also expressed their sorrow for Olivia as she was quickly becoming Brett’s latest victim in his long list of girlfriends.

One fan felt so agitated that he called Brett a bonafide a**hole. According to him, only a fool would say that what Brett did wasn’t wrong.

Another fan criticized Brett about his habit of drinking too much. The fan wrote that Brett was behaving as if someone was forcing him to drink alcohol during the party and hence he didn’t have control over his actions. That’s just ridiculous.

When your wedding is around the corner, you should be more mindful while consuming alcohol, especially when you know that people are recording every single move you make.